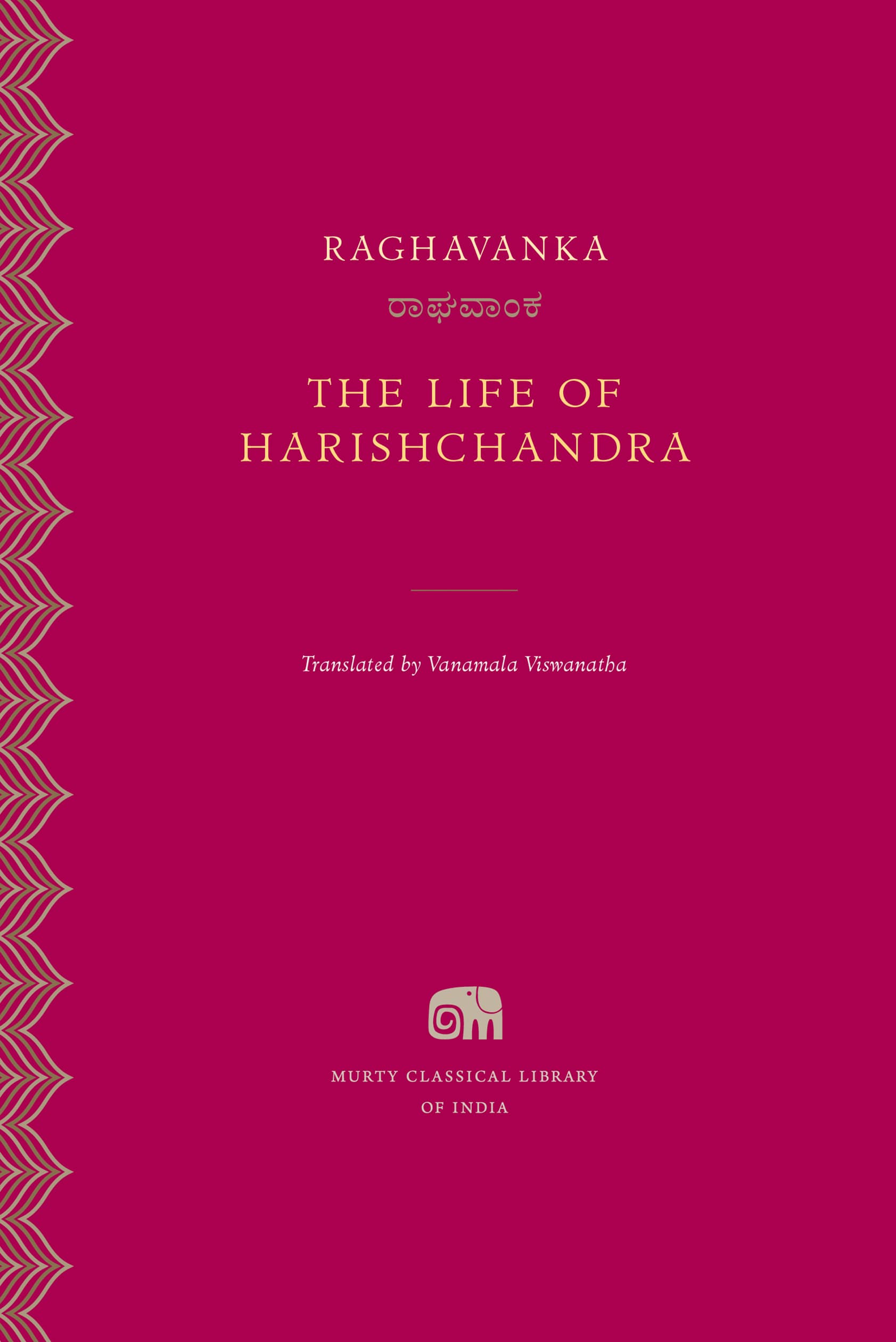 A thirteenth-century adaptation of one of ancient India’s most enduring story, and a cornerstone of the Kannada literary canon, translated for the first time into English.

The Life of Harishchandra, Raghavanka’s thirteenth-century masterpiece, is the first poetic rendering of one of ancient India’s most enduring legends. When his commitment to truth is tested by a powerful sage, King Harishchandra suffers utter deprivation—the loss of his wife and son, his citizens and power, and, dearest of all, his caste status—but refuses to yield. The tale has influenced poets and readers through the ages. Mahatma Gandhi traced his own commitment to truth to the impact of a Harishchandra play seen in childhood.

A poet from northern Karnataka trained in the twin traditions of Sanskrit and Kannada, Raghavanka negotiates a unique space for himself in the Kannada literary canon through important thematic, formal, and stylistic innovations. The conflicts he addresses—of hierarchical social order, political power, caste, and gender—are as relevant to contemporary India as to his own times.

Accompanied by the original text in the Kannada script, this spirited translation, the first into any language, brings an elegant and energetic narrative to a global readership. 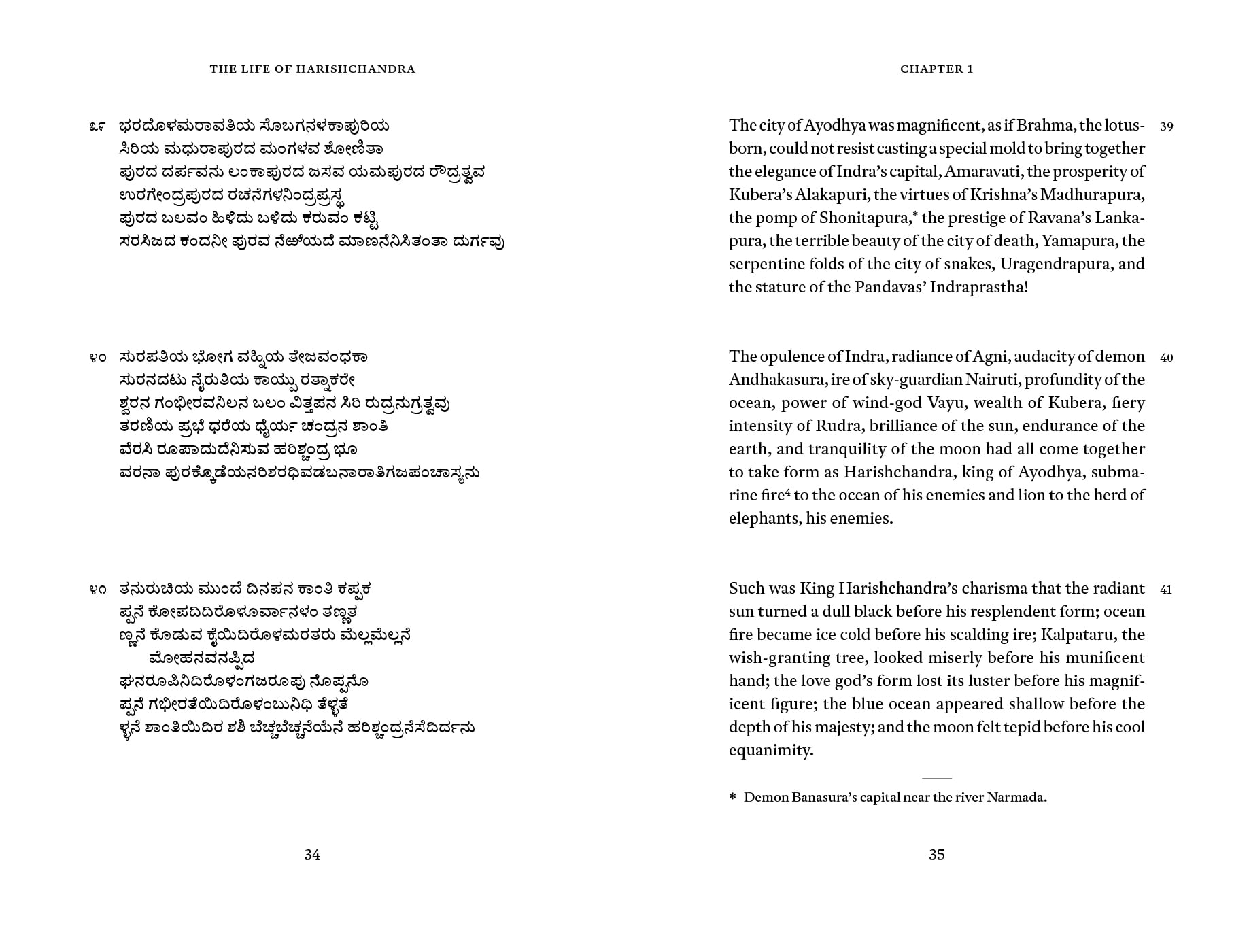 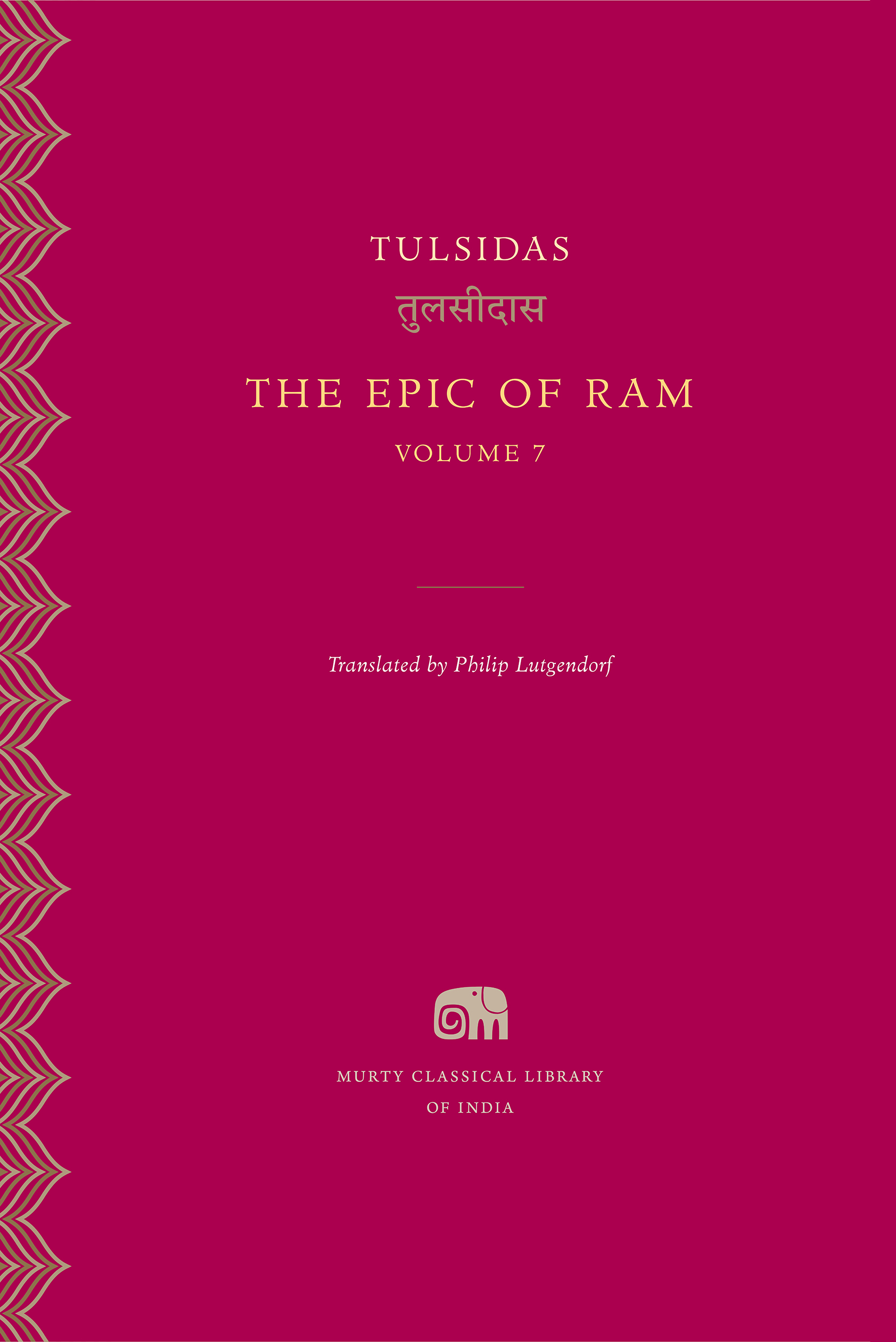